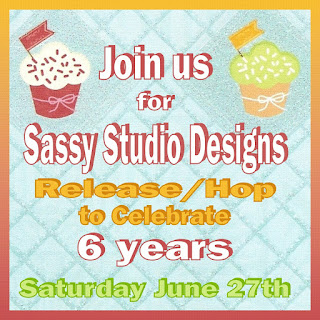 So, before I show you what I've created, We have a super easy blog challenge starting over on the SSD blog - Link is HERE - which is "Anything Goes". So go create and link up! :)

We also have a blog hop going on where you could win the WHOLE release! whoop!
Blog hop will be at the bottom of this post... 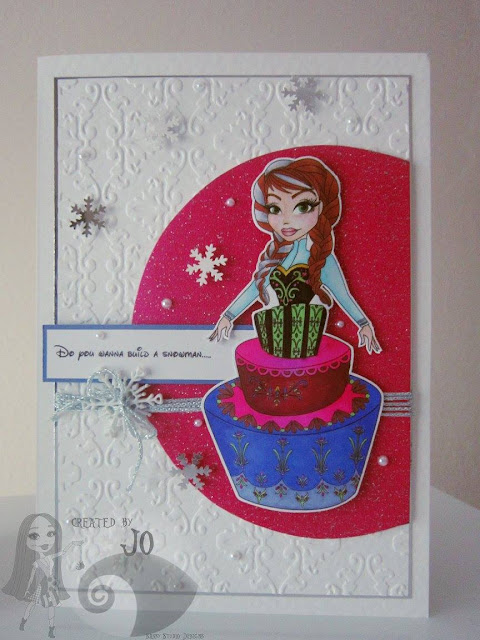 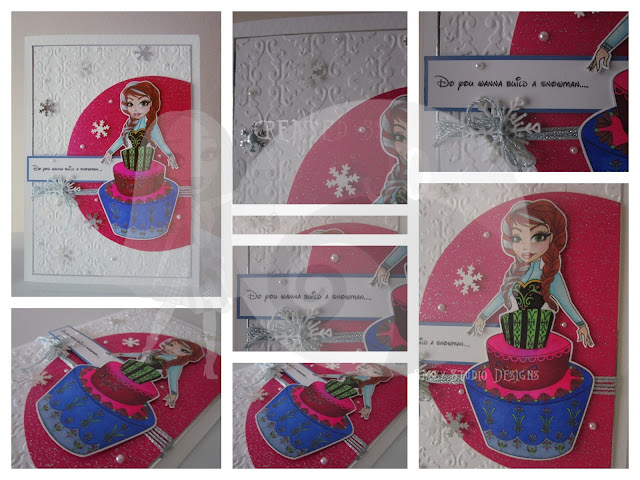 She has been coloured in using Spectrum Noir pens and Promarkers. I have cut round her so that she could be raised away from the backing card which is pink glitter with a silver fleck. The white is embossed. I was going to use a snowflake embossing folder but changed my mind. I used snow on the Snow Queen Buttercream Babe. Added the glittery twine and a white snowflake. The other snowflakes are punched out of silver mirror board. Added the pearls randomly. The greeting is a line out of the film, "Do you wanna build a snowman?" and the font is Disney font from dafont.com.

So, I also decided to do some of the other new images in the release. Here they are, 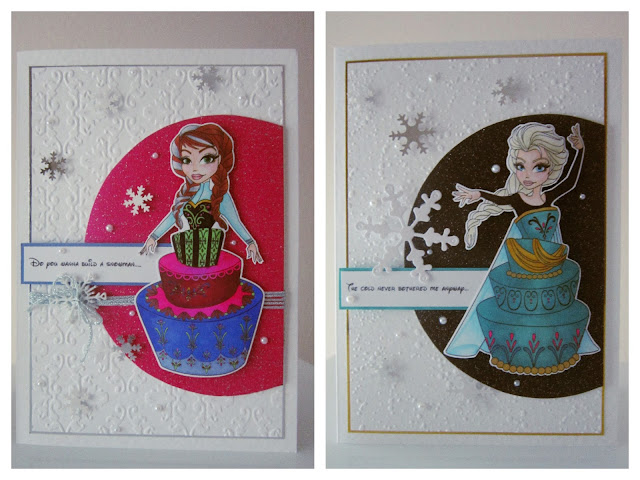 Now I've shown you what I created with the new images, it's your turn to carry on with the hop.. Blog list is as follows:

I hope you enjoyed the post and keep going with the hop. Thanks for stopping by and taking a peep.
Enjoy the new release and the creations of all the DT members :)

wow you have been busy,fantastic projects,loving the new frozen babes

Jo, Wow! All of your cards are fabulous. I love how simple and clean your cards are. There's a lot of things done to them, but they still look clean and neat.
your SSD brother

You did it again! So many projects and they're all beautiful creations Jo!
Your Sassy Sister Judy

Pretty Frozen Heart Buttercream card! Also love all the other cards you did!

All amazing cards and great coloring! :) Thanks for the fun bloghop! ♥ Tindaloo

Beautiful cards, love all of them.

Looks like you have had a fun time with the new release images. Love how the embossed background makes the image pop.

Great Job!!! with this wonderful images!!!

Holy moly you've been BUSY!!! Love them all, you did an awesome job!

Beautiful coloring and design on all your cards!

Wow I love what you did with this Frozen Buttercream! She's awesome! You were a very busy stamper with all these great projects!

You have been one busy Sassy Girl! They are all just wonderful, great job!!!

WOW!! I love all your creations with this new release! They're all so fabulous!
♥ Sassy Sister Samantha
Designs by Sammy

Oh wow! Incredible projects - And you have done the whole release! Amazing! This hop is the best ive done in a long time!

Awesome! Tha frozen buttercream babies are great, and you are going to have an amazing zodiac collection.

Dang...showing the rest of us up Miss Jo! LOL They are all so pretty! Love them all! HUGS

Fabulous coloring on this wonderful image. Love the colors and the embossing.

What lovely cards. How are we ever to choose just one card as a favorite? I love your coloring of the digi's.
Thank you so much for sharing them all with us.
Hugs, 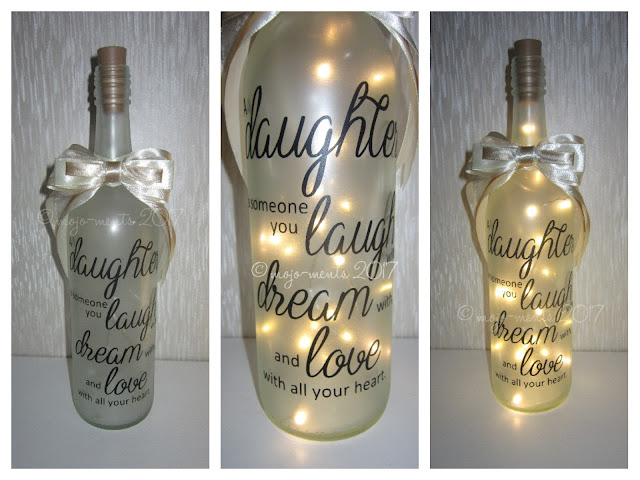